GeoMATO has a group of technicians who have been engaged in the research and development of photo-electric products for a long time. They can customize products for domestic and foreign companies according to the clients’ requirements.

GeoMATO company is willing to communicate with domestic and foreign companies to promote the progress and development of instrument technology. 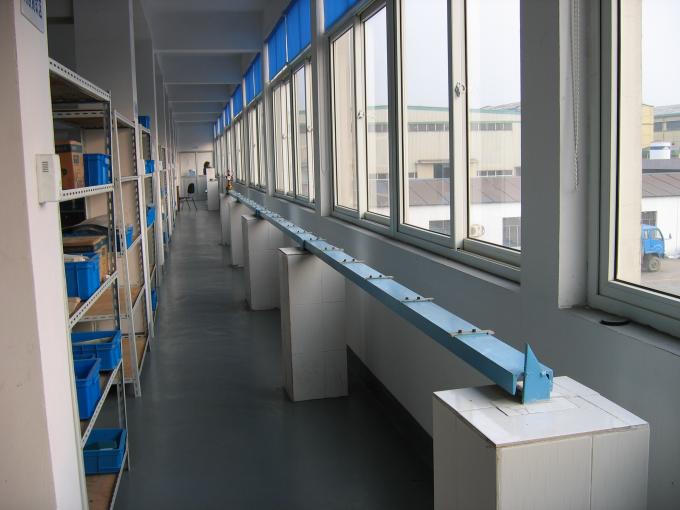 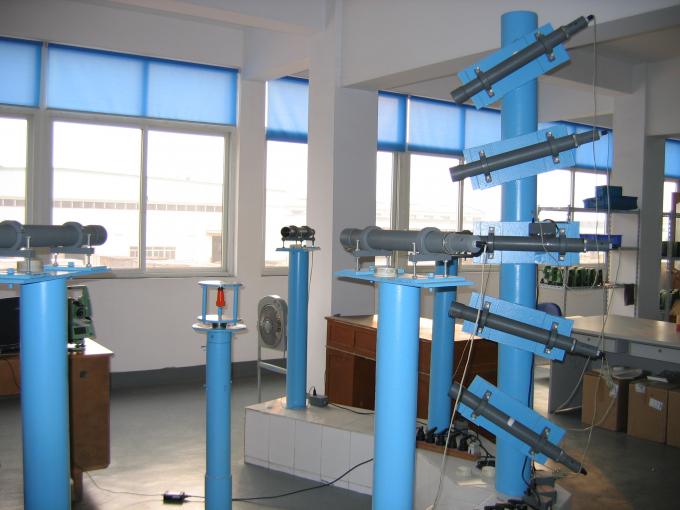 Our company can customize the appearance according to the customer's requirements and add some additional features. The company has provided OEM services for multiple brands. Among them are the most famous Leica brand AGATEC. 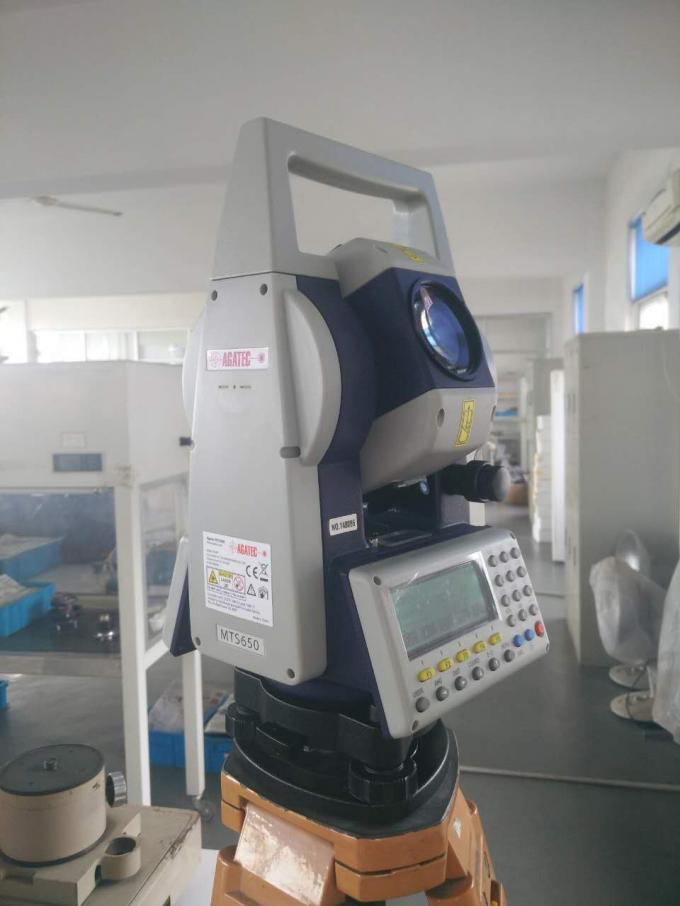